There are trends that we see in every industry and one such trend is also emerging in the gaming industry. Basically, we have seen that popular games such as Fornite and PUBG have been quite popular when it comes to players playing those games. And both of these games have a Battle Royale mode which involves taking all the players to a remote place and then letting them fight until one of them emerges out to be a winner. The same thing is now being added to other games as well despite the fact that they might not be of a similar genre to PUBG or Fornite.

Instead, Engadget explains that the battle royale mode in Forza Horizon 4 will let 72 players play the game at one time. In this mode, players “can upgrade their car by finding drops or challenging and beating someone in a head-to-head race to a random point on the game’s version of Britain”. How this works is that if you win a head-to-head race, the player who is defeated gets eliminated and you can get their car and move along in the game. There will be one last free-for-all race when there are a limited number of survivors to determine the winner of the battle royale.

Mike is a technology passionate who loves sharing his ideas on smartphones and gadgets. He looks forward to imparting the spectrum of his insight and verdicts on the latest updates in the industry. He is an entrepreneur by heart and profession. He plans to take Point Insider forward with consistent support from you readers, friends, and family! You can connect with him at [email protected] 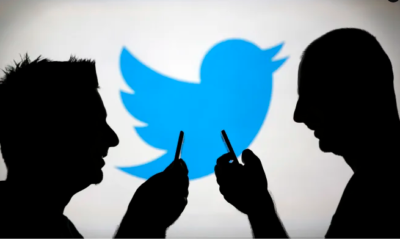